N.Y. pensions are worth defending

Offering workers a 401(k)-style plan would put them at risk
By Thomas Dinapoli / NEW YORK DAILY NEWSIn the pension debate, it seems that the facts can’t hold a candle to a well-worn narrative.
Critics of the current defined-benefit retirement plans for state workers incorrectly assert that New York State’s pension system is financially sound only because of an unlimited amount of taxpayer money.
The truth is that the system is financially sound because New York has prudently managed its fund for more than 90 years.
The critics insist that pensions are unsustainable and unaffordable by portraying contributions in the worst possible light while ignoring the fact that, historically, 83% of all pension benefits come from investment returns. They insist we must reduce benefits for the next generation of workers by creating a new pension tier, while allowing these workers to move into a 401(k)-style defined-contribution retirement plan. 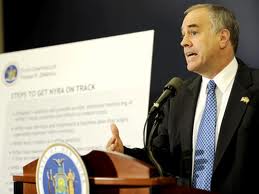 What worries me, as the fiduciary of the fund and as the state’s chief fiscal officer, is that the 401(k)-style plan being presented to employees as a “choice” is, in fact, a false choice. By making the proposed defined-benefit plan less attractive and allowing the employee contribution to the 401(k)-style plan to be optional, employees would almost surely be steered toward choosing the latter plan.
The result is that many younger people, whose retirement date is decades in the future, will undermine their long-term retirement security by making the decision not to contribute and thereby fail to properly plan for their retirement. Playing catchup just doesn’t work.
For those employees already in 401(k)s, it’s no secret that these plans are far more volatile than traditional pensions and have significantly higher fees for individuals. According to Boston College’s Center for Retirement Research, 401(k) plans lost a collective $1 trillion during the Great Recession.
On top of that, the cost to deliver a retirement benefit through a defined-benefit pension plan is 46% less than that through individual 401(k)-style plans, according to the National Institute on Retirement Security.
Policymakers should not knowingly push future generations toward inadequate retirement security. Those who have saved too little or have seen their 401(k)s collapse will rely on our state’s social assistance safety net.
The higher moral, social and economic costs of this to all of us is readily apparent.
On the other side of the coin, defined-benefit pensions help to stabilize our state’s economy. Close to 80% of New York retirees continue to live in New York State, resulting in an estimated $6.5 billion in spending, $9.5 billion in economic activity and $1.3 billion in property taxes.
Lest we forget, the more than 1 million members, retirees and beneficiaries of the state and local retirement system are taxpayers, too.
While I believe that it is appropriate to have a thoughtful, inclusive discussion about issues such as the level of pension contributions and ways to control overtime, it is inappropriate to lay the foundation to scrap our entire system in favor of something that will ultimately cost us more.
New York’s proposed move to a 401(k)-style plan just doesn’t make sense.
We are all in this together. Pitting government employees against the private sector is yet another false choice. As I have said over the past several months, it is time that we had a national conversation on retirement security to discuss what we, as a nation, must do to better prepare all Americans for their golden years.
It’s time to stop twisting the facts on New York’s public pension system and start talking about real solutions.
DiNapoli is the New York State controller.
Read more: http://www.nydailynews.com/opinion/n-y-pensions-worth-defending-article-1.1026487#ixzz1nIYjDmrT


Here is what you can do to save your pension system:
CLICK HERE
Posted by Jim D'Amico at 6:45 AM No comments:

YOUR PENSION BENEFITS ARE AT RISK!!! 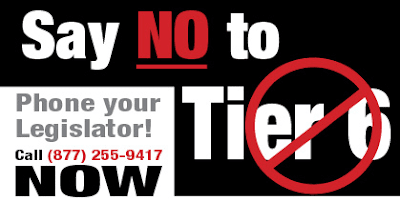 If you are currently in Tier 1, Tier 2, Tier 3, Tier 4 or Tier 5, YOUR PENSION BENEFITS ARE AT RISK!!!
The governor’s proposed Tier 6 will force people into a 401(k) plan that will cause the defined benefit fund, YOUR FUND, to go under.  The constitutional guarantee for pensions is useless if the PENSION FUND IS BROKE!  This happened in Rhode Island - current retirees had to take as much as a 50% loss in their pensions.
DO NOT LET TIER 6 HAPPEN
To e-mail your representative (CLICK HERE)
Posted by Jim D'Amico at 3:42 PM No comments: 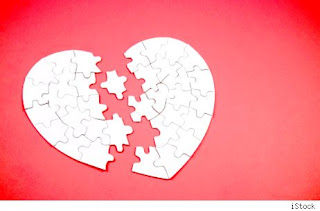 Fax a Valentine to Your Legislator Today

OPPOSE Tier 6
And Protect Retirement Security
For all New Yorkers

"The Business Council (the lobby for big business in New York state) Unshackle New York (another front for big business interests) and billionaire New York City Mayor Michael Bloomberg are all taking shots at state Comptroller Tom DiNapoli for standing up for working people in the Tier 6 debate. DiNapoli has raised legitimate concerns that a 401(k)-style pension option will lead to greater economic instability.
Once again, the corporate interests and the 1 percent are at it trying to demonize anyone who stands up for fairness and consideration of what's right.
Here are the facts:
It's a good thing for all of us when retired workers stay in New York and spend their modest pension benefits here after decades of service."
Posted by Jim D'Amico at 6:41 AM No comments: 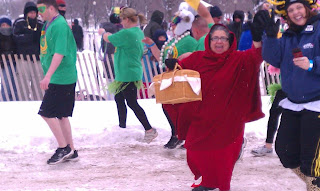 Monroe County Employees Unit 7400 members participated in the Polar Plunge Sunday.  The Polar Plunge is a worthy fundraiser for the Special Olympics. This event again showcases CSEA Members joining with others in their community to make Monroe County a better place to live. This annual event has raised thousands of dollars for the Special Olympics and CSEA is proud of the part we play.

For more information on how you can help (CLICK HERE). 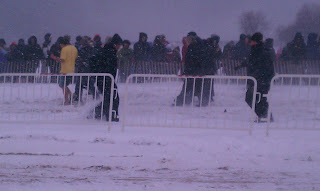 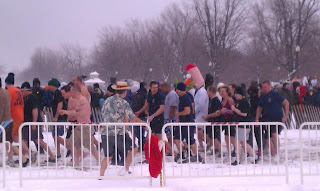 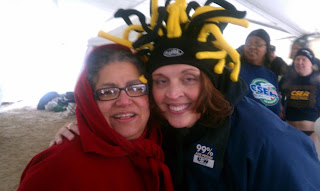 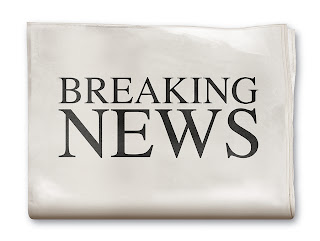 CSEA Monroe County Employees Unit 7400 and the County have agreed to meet again in mediation on Monday, February 27, 2012. Gregory Poland the PERB Regional Director will again serve as a mediator for this negotiation session. CSEA Unit 7400 has been steadfast if defending member’s benefits and that will not change.  It is the hope of the Union Negotiation Team that the County will arrive at these negotiations with a true spirit of compromise.

Statewide CSEA is currently in a fight with the Governor to save the NYS Public Employee defined pension program. An attack on the pension system is an attack on the middle class and it cannot be tolerated. To find out what you can do to protect your pension CLICK HERE! To get more information on the proposed new Pension Tier 6, CLICK HERE.

Politicians of all colors have targeted public employees and their benefits for far too long. Public employees are taxpayers as well as public servants and deserve to be treated with respect. 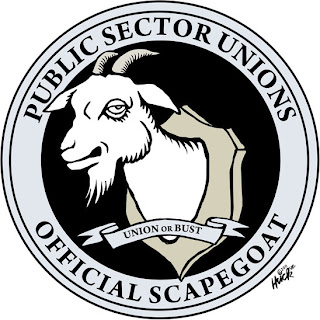 Please check the blog frequently to stay notified of any developments in the negotiation between CSEA Monroe County Employee Unit 7400 and Monroe County.
Posted by Jim D'Amico at 1:03 PM 1 comment:

The constitutional guarantee is useless if the PENSION FUND IS BROKE!

This happened in Rhode Island - current retirees had to take as much as a 50 percent loss in their pensions.

Every worker needs to stand UP against the ASSAULT on public employee pensions! 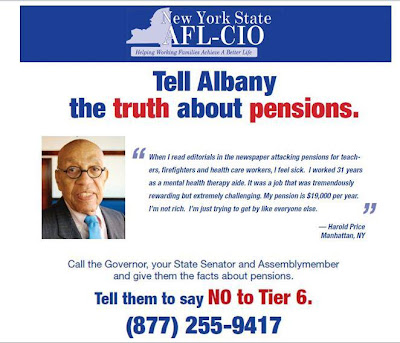 CSEA Unit 7400 members gathered on Monday January 30th to talk about contract negotiations and other relevant issues. CSEA remains steadfast in defending the hard earned benefits enjoyed by our members. CSEA continues to call on the County to meet in serious negotiations in the spirit of compromise.