Our long time attorney James Hancock passed away Saturday July 28th. Many of our members were served by Jim over his many years of service to Monroe County CSEA. Jim was a unique man with big heart who always went the extra mile in service to our folks. Jim may be gone, but his legacy lives on. Thank you Jim for all you did for each and every one of us.

For the official obituary and  information on Jim's service: CLICK HERE


It simply isn’t right that working families often end up paying a higher tax rate than the richest 2 percent of Americans.
Republicans in Congress and Mitt Romney don’t get it, though, or they just don’t care.  Their plan is to hold the middle class hostage and insist that the Bush tax cuts not only be extended for the wealthy, but made permanent!
That’s why it’s so important that you pick up the phone and call Congress today. Urge your senators to let the Bush tax cuts expire for the wealthy – families making over $250,000 a year – and pass a one-year extension of tax relief for middle-class families.
CLICK HERE to fill out the form to get started, and we’ll provide you with talking points before connecting you to the Senate. 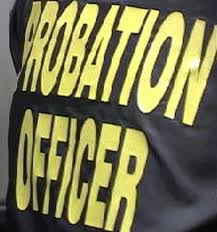 "On behalf of the 300,000 CSEA members across New York State, I am pleased to recognize our members who are probation professionals," Donohue said. "Probation, Parole and Community Supervision Week is meant to honor a segment of the work force that deserves great respect."
Posted by Jim D'Amico at 8:42 PM No comments:

To paraphrase Mark Twain: Reports of labor's death are greatly exaggerated. While some might like to write our obituary, there's too much at stake for us to let that happen.

We live in a challenging time, when extremism is undermining our democracy and the ability to find reasonable and responsible common ground.

It's made worse by the increasing power of money to buy influence and ignore people. Just consider the staggering amounts of money being spent to misrepresent the truth about working people and manipulate public opinion. Keep in mind that no one spends that kind of money without looking for something in return, and you better believe their payoff is at your expense.

More than ever before, we need a strong labor movement to stand up for what's right because the future of the American Dream depends on it.

You don't need a Nobel Prize in economics to understand that working people do better in terms of wages, benefits and working conditions when they have a union. And it's just as clear all Americans do better when unions are strong.

We need to work together to make America better.
Posted by Jim D'Amico at 7:21 AM No comments:

Your Unit President has a question: 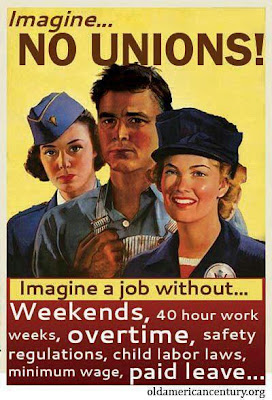 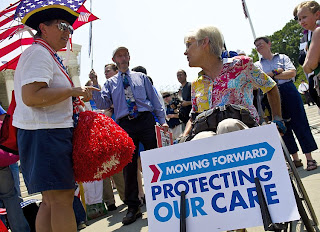 In an historic ruling, the conservative Supreme Court of the United States affirmed the Affordable Care Act ("Obamacare") and the individual mandate as consitutional.

It's an enormous win that has drawn cheers from middle class families all over America. Unfortunately, House Speaker John Boehner and other right-wing members of Congress are already saying they will keep trying to repeal Obamacare.
Send a letter today -- tell your senators and representative in Congress that they need to respect the decision of Chief Justice John Roberts and the highest court in the land and stop trying to take health care away from millions of Americans. CLICK HERE to help!!